Boychuk Sergey V. — Corresponding Member of the Tatarstan Academy of Sciences, Doct. of Sci. (Med.), Professor, Head of the Department of General Pathology, Dean of Biomedicine Faculty of the Kazan State Medical University

Abstract. Activation of receptor and nonreceptor tyrosyne kinases (TK) is detected in a broad spectrum of human malignancies, including soft tissue sarcomas (STS) and osteosarcomas (OS) and in some cases correlates with poor prognosis and clinical outcomes. Despite the topoisomerase II inhibitor doxorubicin is broadly used for treatment of STS and OC as mono- and as a component of the combined chemotherapeutic regimens, rapid development of tumor resistance to doxorubicin is considered to be most significant factor of poor prognosis and bad clinical outcome,  especially for the patients with metastatic and reccurent forms of disease. This, in turn, remains a driving force to develop novel effective approaches to increase sensitivity of tumor cells to this chemotherapeutic agent and overcome drug resistance. Our current data illustates activation of c-Met-, FGFR-, AKT-, и МAPK-kinases in OS cells, whereas inhibition of their activities with corresponding TK inhibitors (TKIs) (crizotinib, BGJ398, MK-2206, and U0126, respectively) enhances cytotoxic activity of doxorubicin against OS cells. The most prominent synergism between doxorubicin and TKIs inhibitors was found for AKT inhibitor MK- 2206. We found that MK-2206 significantly enhanced sensitivity of OS cells to doxorubicin and induced their apoptosis. Thus, activation of AKT signaling in OS might be an attractive therapeutic target to increase OS sensitivy to chemotherapeutic agents, in particular, doxorubicin. This in turn provide the molecular basis for the effective further use of the combined (AKT- and topoisomerase II inhibitors) therapy for patinets with OS. 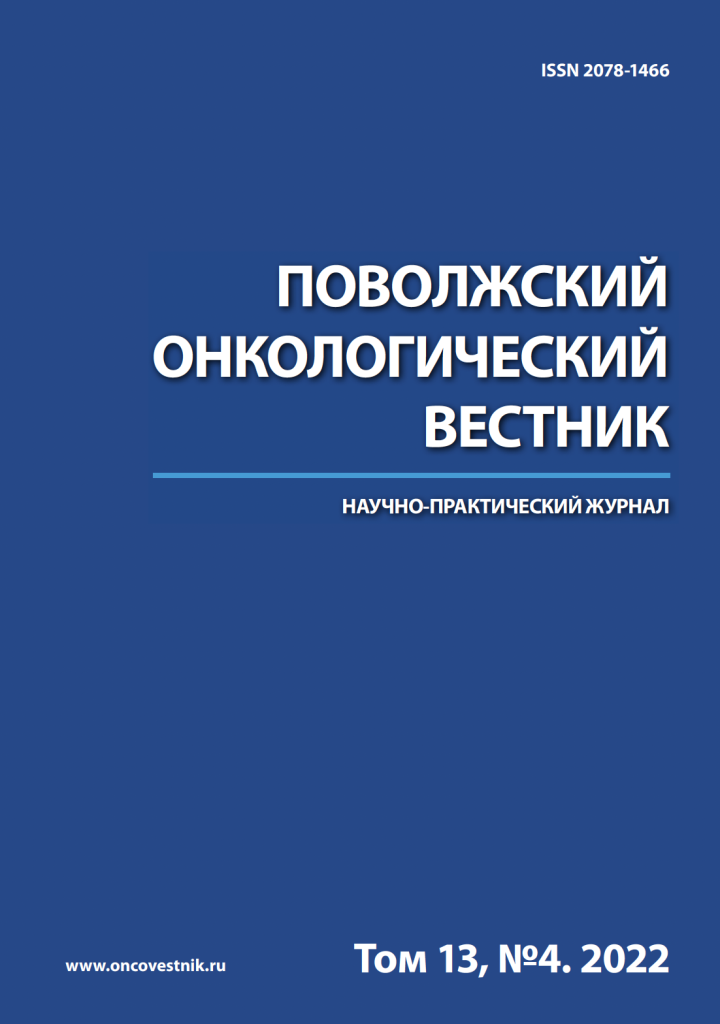